Izzy Ferris And Jemma Buckley For The Daily Mail

An ‘ambitious’ police officer who was removed from front-line duties and put on a desk job because she was pregnant has won a sex discrimination case against her force.

PC Natalie Town was deemed fit to continue her job on the beat, according to a risk assessment her boss carried out the day she told him she was pregnant.

She was told she would have to make some adjustments – including wearing plain clothes and reducing the number of night shifts to ‘assist with tiredness’. 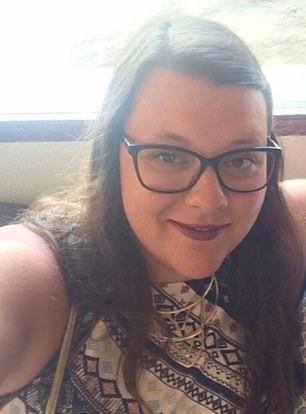 The officer was happy to do so and made it clear she wished to remain on front-line duties, an employment tribunal heard.

But instead, senior managers forced her into an office role they thought was ‘safe and suitable for a pregnant woman’.

They said there was a ‘business need’ for her to work in the Crime Management Hub (CMH), where desk-bound staff do jobs such as taking statements from victims of crime.

PC Town was later signed off sick with depression, anxiety and migraines – which she said had been brought on by her forced job change.

The tribunal found Devon and Cornwall Police risked injury to her mental health by preventing her from doing the front-line role she loved.

They ruled she was discriminated against due both to her sex and pregnancy.

Her lawyers had argued that putting pregnant women on desk duties ‘put women at a particular disadvantage’.

But, despite a risk assessment clearing her to carry on working, she was told a month later she would be moved to a ‘non-operational and sedentary role’ instead.

An email from her Chief Inspector described the role as offering ‘a positive and friendly environment without any risk to her health’.

PC Town believed working there would be detrimental to her career development.

On December 22, when she was three months pregnant, she was sent off work sick and did not return until February 10.

Upon her return, she complained she had been suffering from ‘stress and anxiety as a result of her redeployment to another role against her wishes and of suffering migraines which may be stress related’.

She continued with her desk duties, which were based in the same station on the floor above her usual role, until May 10, when she was returned to her front-line role.

Employment judge David Harris said the impression was that Devon and Cornwall Police had ‘simply ignored’ the advice that she could carry on working and were ‘disinterested’ in the results of the risk assessment.

He added: ‘It was understandable to the tribunal that an ambitious front-line PC would be likely to view an enforced transfer to the work of the CMH as a retrograde step in their career, notwithstanding the obvious importance of the work undertaken in the hub. 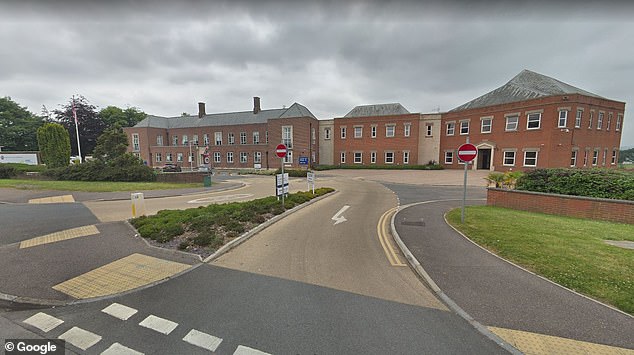 ‘Her ill-health, in the form of depression and anxiety, and resultant absence from work had been caused by the decision to transfer her to the Crime Management Hub.

‘The transfer put the claimant to a disadvantage. It removed her from a working environment that she found particularly supportive, against the background of a miscarriage that she had recently suffered, and removed her from work that she valued and enjoyed.

‘Indeed, it was the very work that the claimant had joined the police to be able to do. The transfer, on the tribunal’s findings, also put the claimant at risk of injury to her mental health.’

PC Town suffered indirect sex discrimination as ‘pregnant officers, and therefore women, were at a particular disadvantage in the form of susceptibility to an enforced transfer from an operational role to a non-operational role’.

A hearing to determine costs will be heard at a date to be confirmed. PC Town declined to comment.